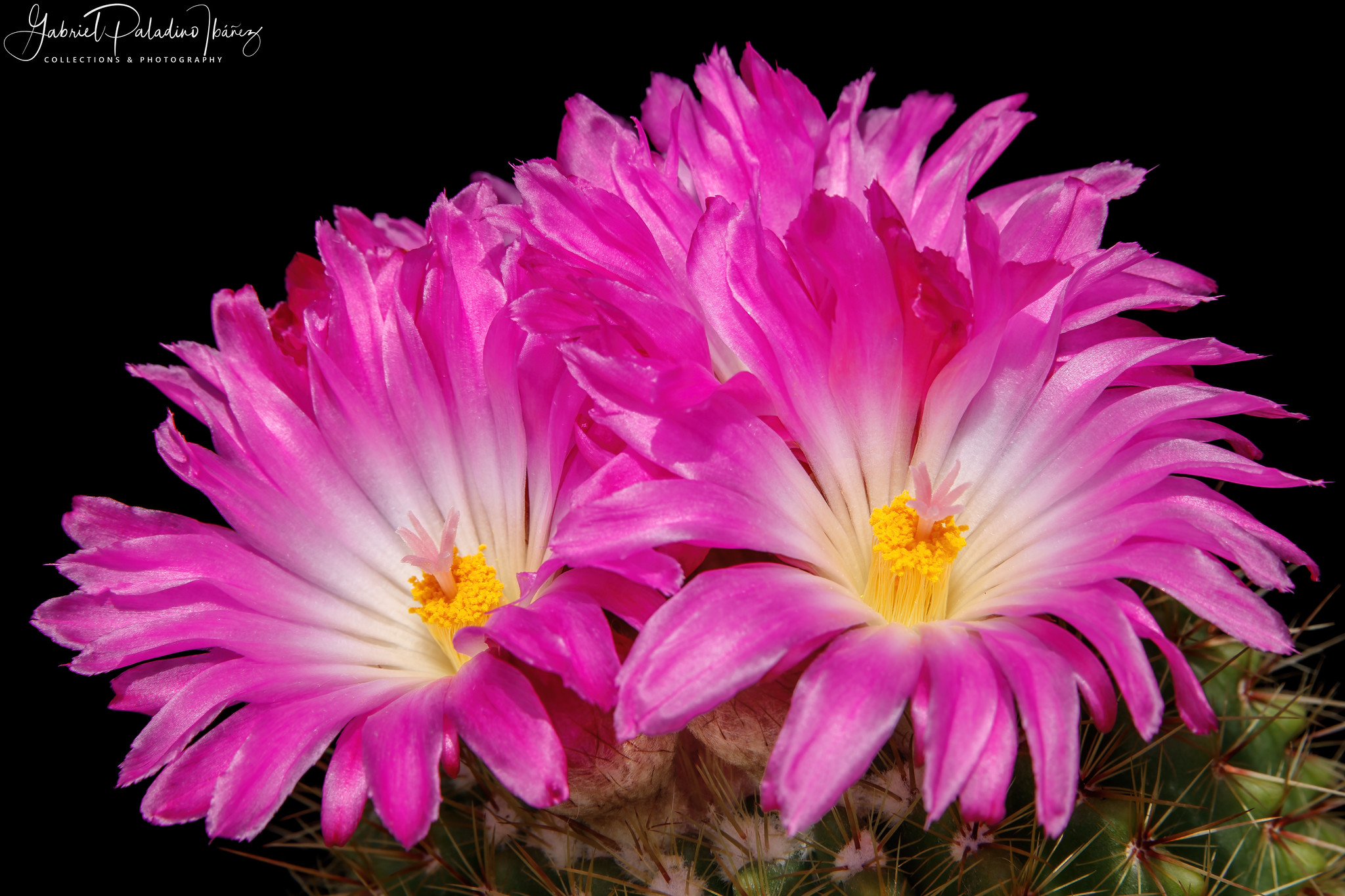 24 years old specimen from my collection

Habitat: Grows in a a sandy and rocky soil, in grasslands or pampas at low altitude (100-400 metres above sea level). It is not abundant and several subpopulations have already disappeared. It has several ongoing major threats that have drastically reduced the species’ population and its habitat. The major threats for the species are fires, agriculture, forestry, grazing and urban sprawl. The species is used as an ornamental in specialized collections, but specimens are not collected from the wild.