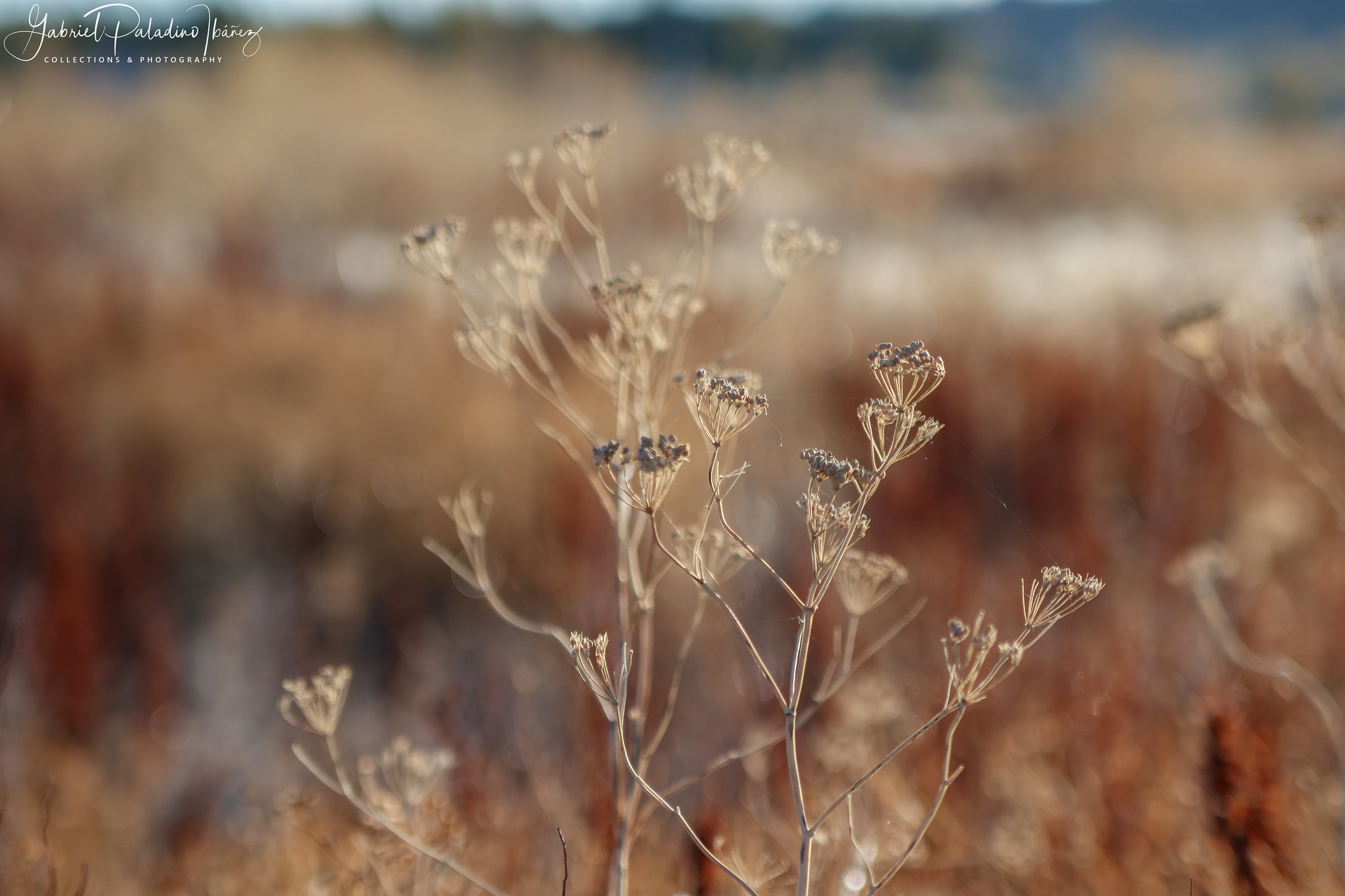 Laguna Nimez Reserve is an Important Bird and Biodiversity Area (IBA). It has a variety of 80 species of birds, both Patagonian residents and migratory, including waterfowl, landbirds, and shorebirds.

The vegetation is typical of Patagonian steppe, composed of fescue grasslands with alternating varieties of Berberis sp. and Senecio sp.. In the zones that are often covered by the flooding waters of Argentino Lake (Lago Argentino) there are reed beds (Schoenoplectus californicus).