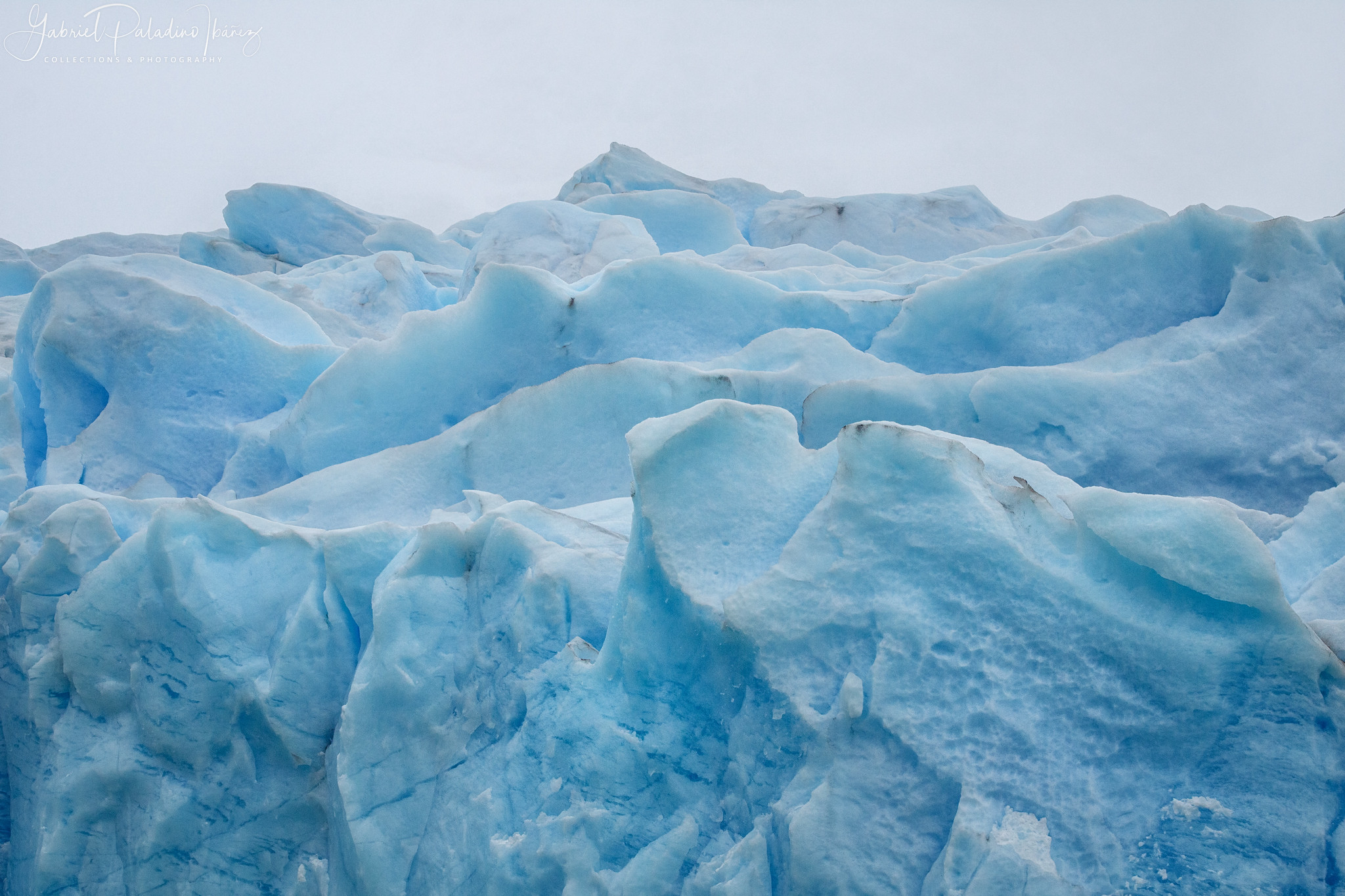 Whilst not the biggest of the major glaciers in Los Glaciares National Park, Spegazzini Glacier is a hugely impressive sight, if for no other reason than the sheer size of its wall, which can tower as high as 135 metres (440 feet).

The Spegazzini glacier is one of the bordering glaciers between Argentina and Chile after the Agreement to specify the route of the limit from Mount Fitz Roy to Cerro Daudet in 1998 . The lower section of the glacier is located in Argentina, in the Lago Argentino department of the Santa Cruz province . Its source is in Chile, in the province of Último Esperanza in the Magallanes region . It is protected by the Bernardo O’Higgins and Los Glaciares National Parks.

It has an area of ​​134 km² and an average width of 1.5 km . The glacier originates from the South Patagonian ice field and flows eastward, reaching the Spegazzini arm of Lake Argentino . Its main characteristic is the great height of its front, which reaches 135 m, making it the highest in Los Glaciares National Park and one of the most important. The vegetation around it produces a marked contrast of colors, produced by glacier erosion, humidity, wind and the sun.

It owes its name to the botanist Carlos Luis Spegazzini , who was the first to study the local flora.

The glacier is fed by the Mayo Norte and Peineta glaciers. In addition, it has the peculiarity of not showing signs of retreat, which is a phenomenon common to large glaciers.