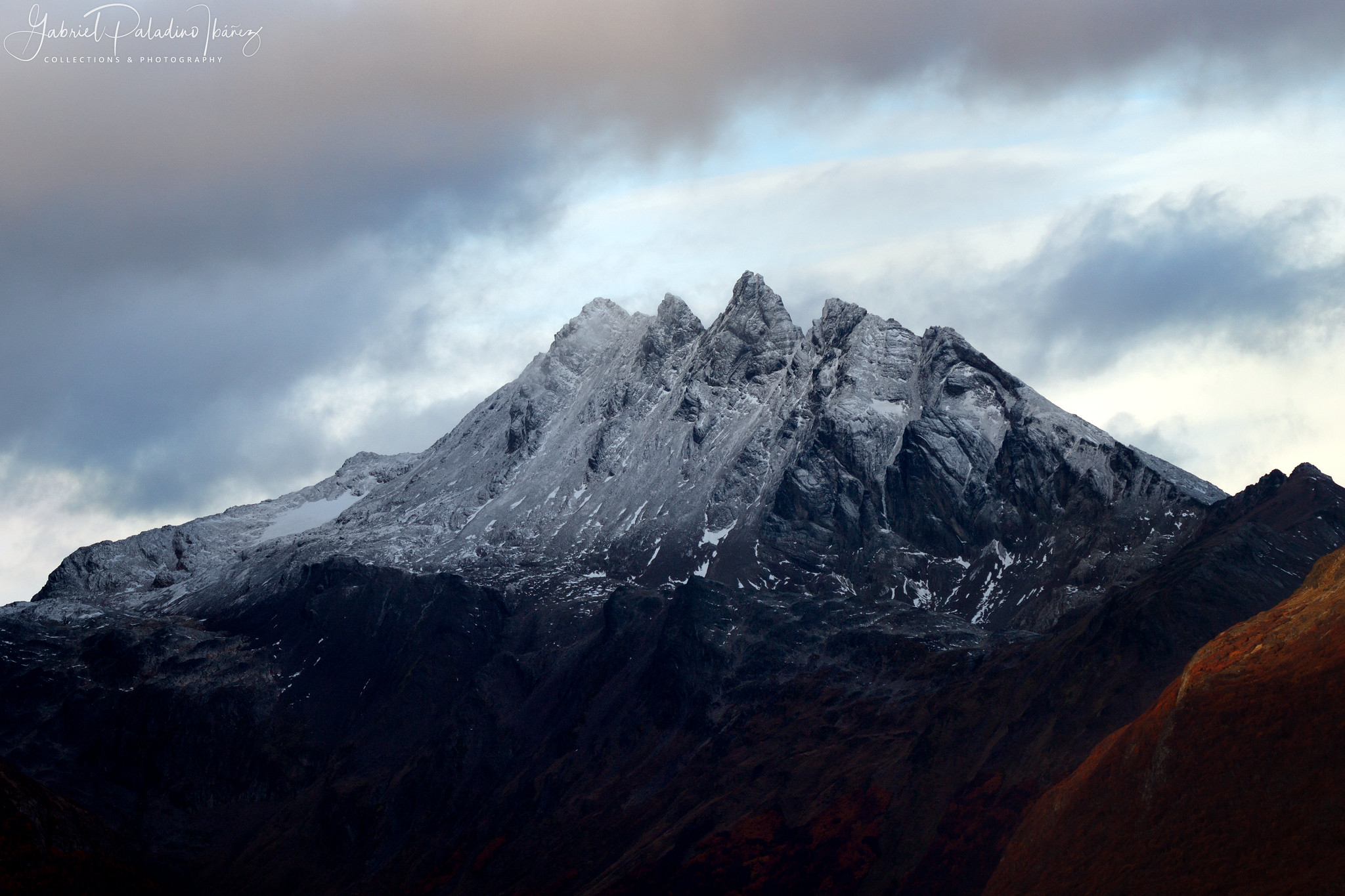 Cerro Cinco Hermanos (or Monte Cinco Hermanos, The Five Brothers) of 1037 meters altitude is a mountain in Tierra del Fuego, Argentina, located east of Ushuaia, in the western part of the Sorondo range of the eastern Fuegian mountain range that continues east towards the Mitre peninsula.
Its name was given in reference to its five well-defined peaks.

Cerro Cinco Hermanos is the companion of Mount Olivia in its reign over the mountains of the area. It is located a little to the east of Olivia, and from the city it can be seen to its left.
Its name derives in an analogy between the five peaks of the mountain and the sons of Thomas Bridges, although they were six.