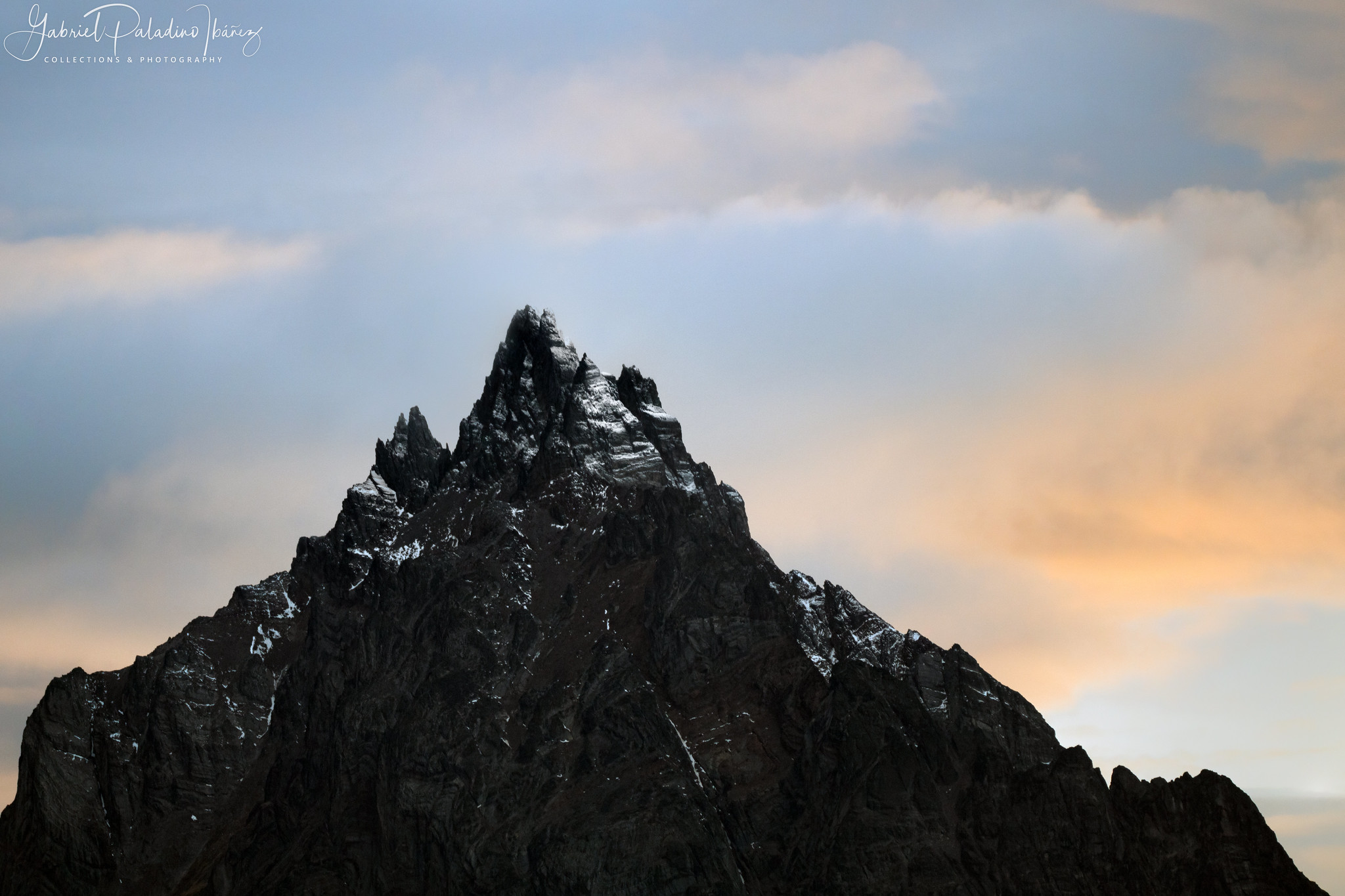 Mount Olivia (Monte Olivia) is a hill located in the Argentine sector of the Isla Grande de Tierra del Fuego, Province of Tierra del Fuego, Argentina. It is located east of its capital, the city of Ushuaia, and near the north shore of the Beagle Channel.

Its altitude is 1326 meters above sea level.

It is the highest peak among those located in the surroundings of Ushuaia, in the mountain range that borders the north of the city.

The peak was reached for the first time in 1913 by Salesian Father Alberto María de Agostini. The first ascent attempt dates back to 1902, when the ascent was attempted by two of the Bridges brothers. It has four routes of ascent, all of them of considerable difficulty.

Among climbers it is advisable to climb this mountain only by experts, due to the fact that in summer it has detachments of rock and in winter it is covered with snow even on the most vertical walls.