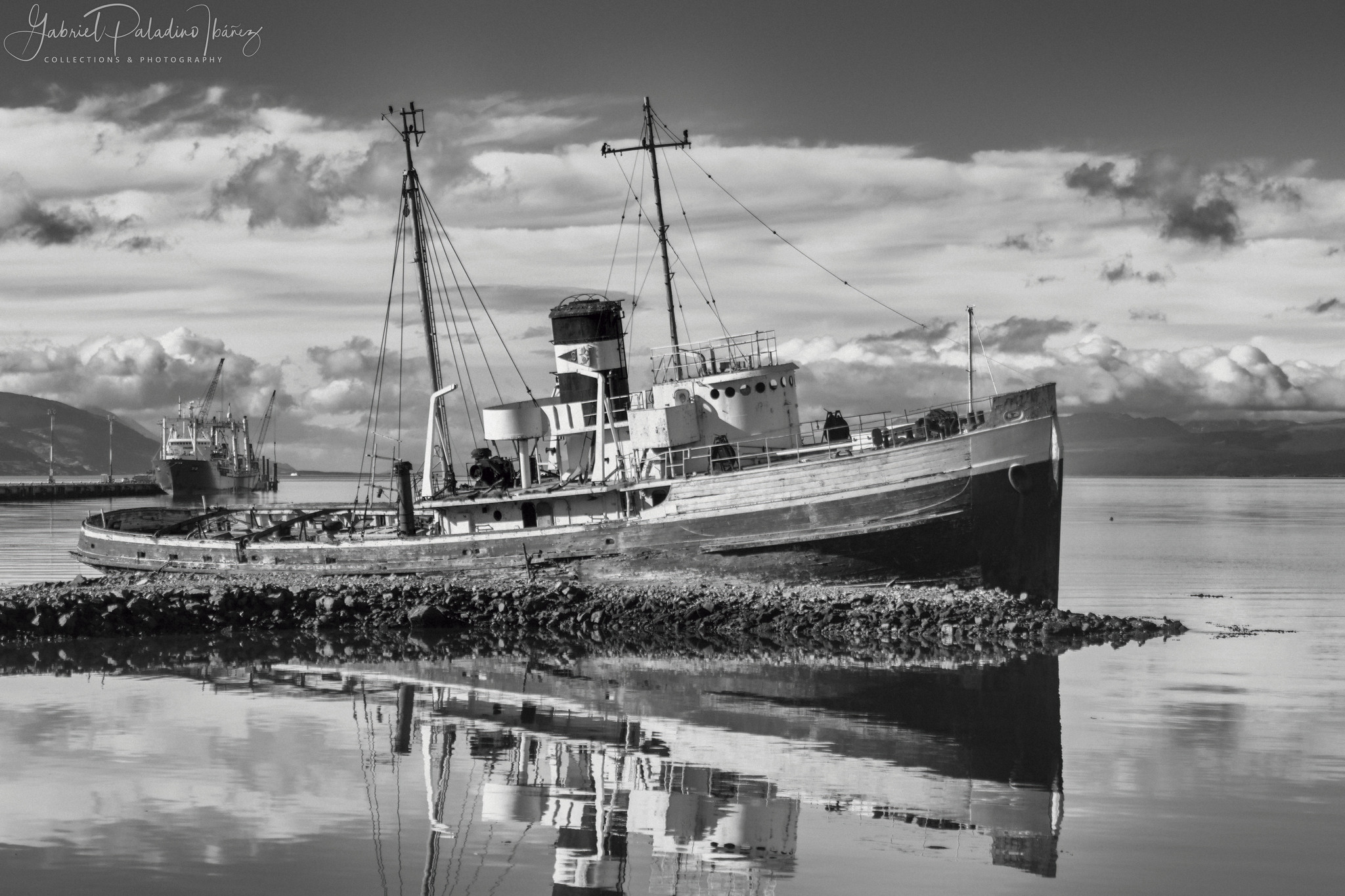 HMS Justice (W-140), a Royal Navy ship classified as a rescue tug, was built in the United States as U.S. Navy ATR-1-class rescue tug USS ATR-20. Never commissioned into the U.S. Navy, she was transferred to the Royal Navy under Lend-Lease at delivery. Returned to the U.S. after the end of World War II, she was redesignated BATR-20. Struck and sold for commercial service in 1946 and renamed Saint Christopher, she was abandoned and grounded in Ushuaia, Argentina.

During the remainder of World War II, Justice served as a rescue tug in the Royal Navy. She reportedly served at the Normandy invasion in June 1944.

Justice was returned to the U.S. Navy on 20 March 1946 and redesignated BATR-20. She was struck from the Naval Vessel Register on 3 July 1946 and sold 3 October 1947 to Leopoldo Simoncini of Buenos Aires as the Costa Rican-flagged St. Christopher. In 1953 she was chartered for salvage operations in Beagle Channel on the sunken Hamburg South America Line ocean liner SS Monte Cervantes along with several Argentine Navy vessels.

After suffering engine trouble and rudder damage in 1954, she was laid up at Ushuaia, Argentina. She was beached and abandoned there in 1957, and, in 2004, had her remaining fuel oil removed.
St. Christopher is still grounded and abandoned at Ushuaia bay.